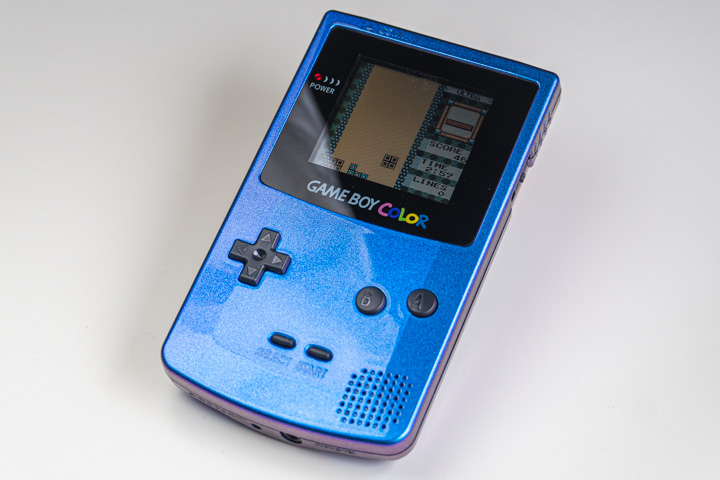 Nintendo's Game Boy Color is an amazing hand held game console and was most likely the majority of millenials intro to gaming and the wonderful world of Pokemon.

In the US the Game Boy Color was originally released in 6 colors: Grape (Purple), Teal, Berry (Fuschia), Dandelion (Yellow), and Clear Atomic Purple. But in this modern day there is a plethora of aftermarket shells, including this featured Blue & Purple Chameleon Shell. 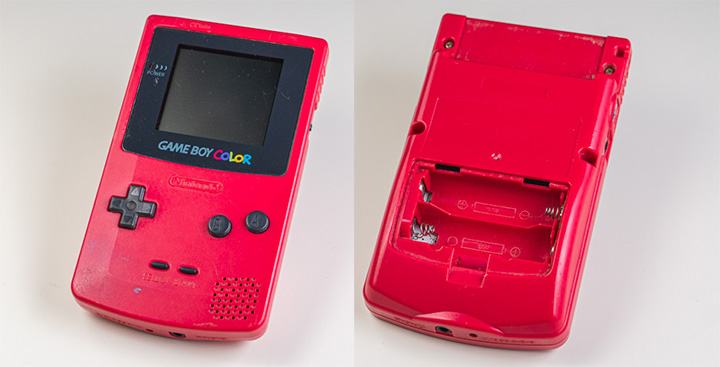 In order to put a new chameleon shell onto a Game Boy Color, we need a working used one. You should be able to pick up a used working one off of eBay for about ~$45 USD.

This Berry Game Boy Color was in great condition; it only had some scuffs, scratches, and smudges on the berry shell, and was also missing the battery door (which is very common when sourcing used Game Boys). 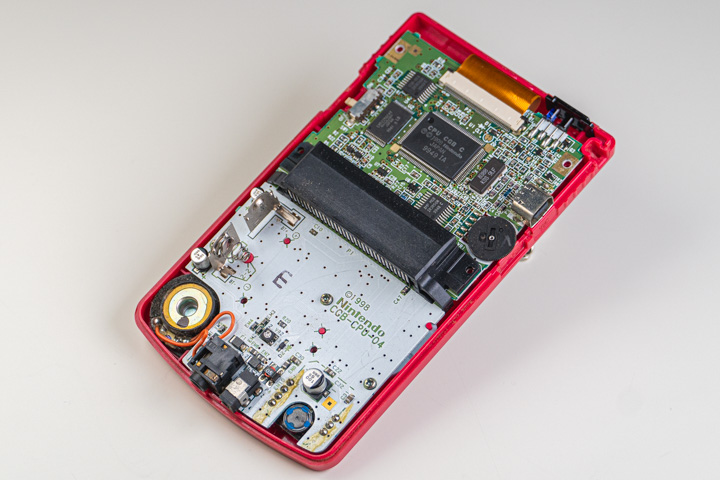 The internals of this used Game Boy Color were in excellent condition; it just needed a little bit of cleaning with isopropyl alcohol. 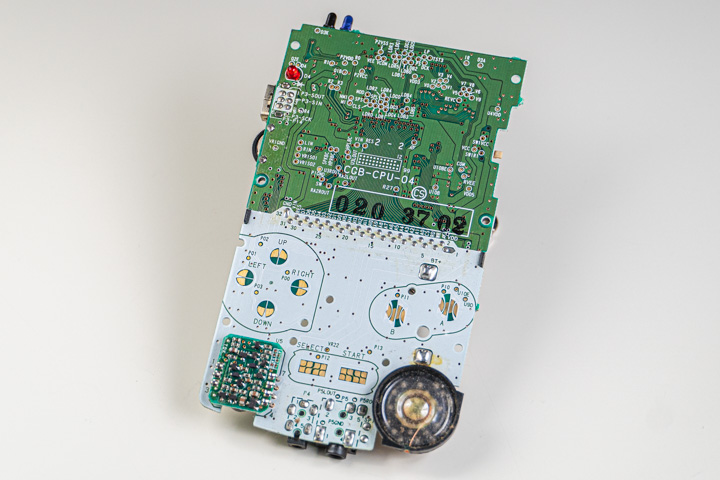 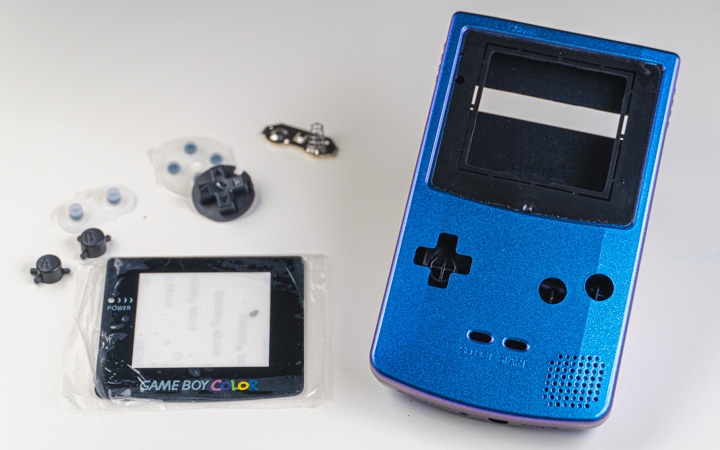 The new chameleon shell came with everything you need to update your Game Boy Color: shell, buttons, pads, battery terminal, and most importantly, new glass for the front of the Game Boy to protect the screen.

The original screen fits perfectly and has a drop in fit. And if you want to upgrade to a new backlit screen or even an IPS screen, the chameleon shell also fits bigger screens as well. But for this build we are using the original screen. 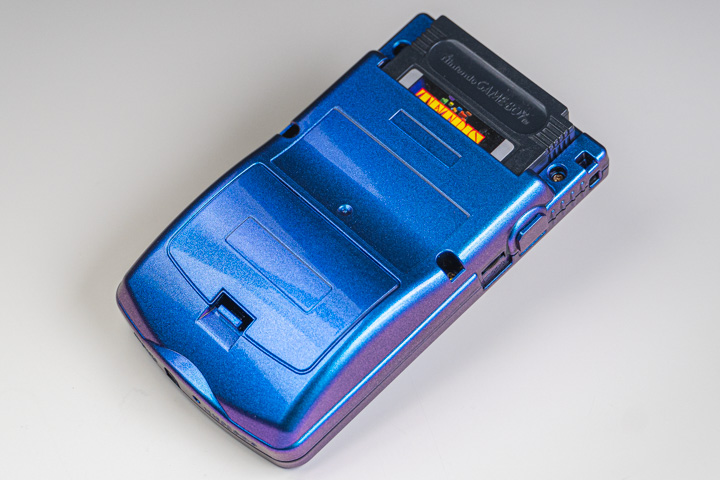 Installing the new shell is exactly the same as taking it apart but by reversing the steps.

Our Chameleon Game Boy Color now looks amazing and even has a battery door to stop the batteries from popping out. The shell feels amazing in the hands with its super smooth finish.

The next step would be to pick up some 3rd party stickers for the back to give a more original look and feel.